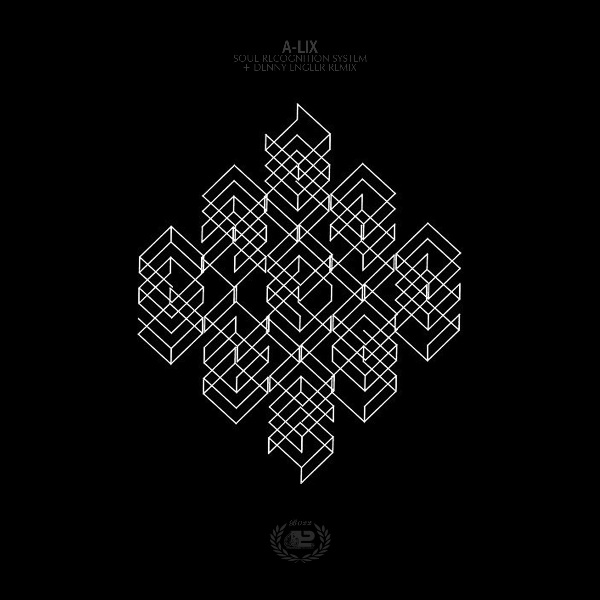 Part French, part Argentinean, A-LIX is more than an electro-punk-funk duo, but a story of passion and love who in 2006 met each other in Barcelona moving themselves to the vibrant artistic hub of Buenos Aires, Argentina after a 2-year residency in Glasgow, Scotland. Analogue synths and 2 guitars with electro power and pop-punk energy are their arsenal to produce such an electronica-indie-rock performance with a peppering of punk, marching drumbeats and raw vocals.

Known for giving dynamic and charismatic live shows, they played their euro pop vengeance songs all around Europe and Latin America bringing them to produce a new EP as Soul Recognition System produced by French producer Richard Minier. Here the French-Argentinean duo delivers four electronica pearls along with a well crafted remix by Denny Engler to remark.

Driven from subtle but always dynamic electronica beats, A-Lix take you to an immeasurable music journey with unforgettable vocals and some guitar chords by Lorena herself, along with unstoppable rhythms, guitar and backing vocals by Vincent as Soul Recognition System proves. Lyrics are quite enthusiast pushing the crowd to stand up without doubt.

With an accent much more influenced by North American style, Lorena drives each piece of track through sweetest spaces full of colour and dynamism, built carefully over well crafted electronica beats by Vincent himself as Do you Remember The First Time ? as is.

Guitar riffs and electronica sequences open the journey to a memorable emotion as Never Grow as is, adding absolutely energy with Vincent’s vocals that reminds us some of The Cure or Interpol music spirit at most.

Heart could shows their introspective but rocker producers side, reaffirming a British music influence raised by the classic punk-rock spirit but dressed in a contemporary electronica soul.

On the other hand is Denny Engler, a German electronic music producer who started producing at the age of 15 after a friend of him dragged to a techno festival, and the story began.

Denny made his first steps with a quite simple Daw on an old PC. Some years later he setup things to afford his first synths in order to achieve the maximum sound down to the last corner. His music is influenced by artists including Vitalic, Chris Liebing, Oliver Huntemann, Stephan Bodzin and David Bowie.

His interpretation of A-Lix’s Soul Recognition Soul is crisp and solid as production. Inspired by the original vocals from Lorena, Denny brings an outstanding 4/4 electronica pearl suitable on any kind of quality dj set, from deep-house to techno that claims to stand world’s top Djs cases.

Grab your copy as exclusive pre-release on:
https://pro.beatport.com/release/soul-recognition-system/1434353

You can stream to A-Lix's Soul Recognition System on the Progrezo Records Youtube Channel: