NOTE: Links will take you to either Official, Myspace, Facebook or MP3 Store webpages. 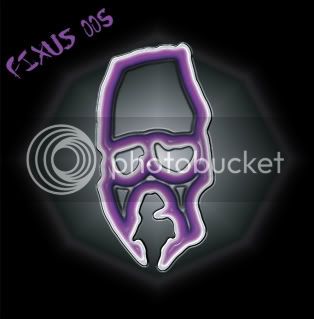 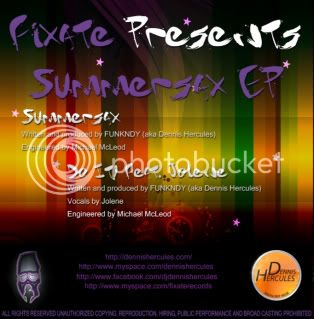 FUNKNDY aka Dennis Hercules is the soul shaker of Amsterdam. A musician in mind, body and soul. In the early 90’s when the House music became the most popular music scene in Holland. At age 15 he went to his good friend Yoeri Groen who had real DJ equipment in the basement and he began teaching Dennis Hercules the ground rules of DJ mixing. A star was born.
Summersax comes from the hart, a deephouse track made with love. Do It! ft Jolene. Jolene was his old neighbor they know each other their whole lives. And this is what they where talking about no FEAR just do it!

Dennis holds a bi-monthly residency playing funky/tech-house at House Generation in Korsakoff which is run by respected dutch DJ and producer Dexon, owner of InDeep'n'Dance Records and InDeep'n'Dance DJ record store in Amsterdam.


Available on DJTunes and Junodownload


Fixate is currently accepting demos so if you want to be heard fire them over to us for review to our demo inbox.> > Demos.